I was born and raised in sunny Southern Arizona.

LETTING GO OF THE ROCK

There are these creatures that live on rocks at the bottom of a fast moving river. One day, one of the creatures said "I'm bored, I think I'm going to let go of the rock." Her loved ones said "NO! Don't let go of the rock! If you do you will be swept down the river, beaten against the rocks and die!"

It was a new found sense of freedom that she had never had before! She was able to swim further and further down the river and eventually came to a community of other creatures who thought that she was special, and so different then them. But she said "No, I'm no different from you, I just let go of the rock!"

What is the rock you cling to?

A wonderful friend of mine shared the story above to me. I realized that I was my truest self when I was working horses, or honing my artistic still as a photographer. I was dying clinging to my 40 hour a week, sit at a desk all day "rock".

LETTING GO OF MY ROCK

you will not die if you let go

It was incredibly terrifying to let go of my rock. "What if I cant make any money?" "What if no one likes my work?" "If I fail, Ill lose everything" But I was not going to learn to float with that attitude. 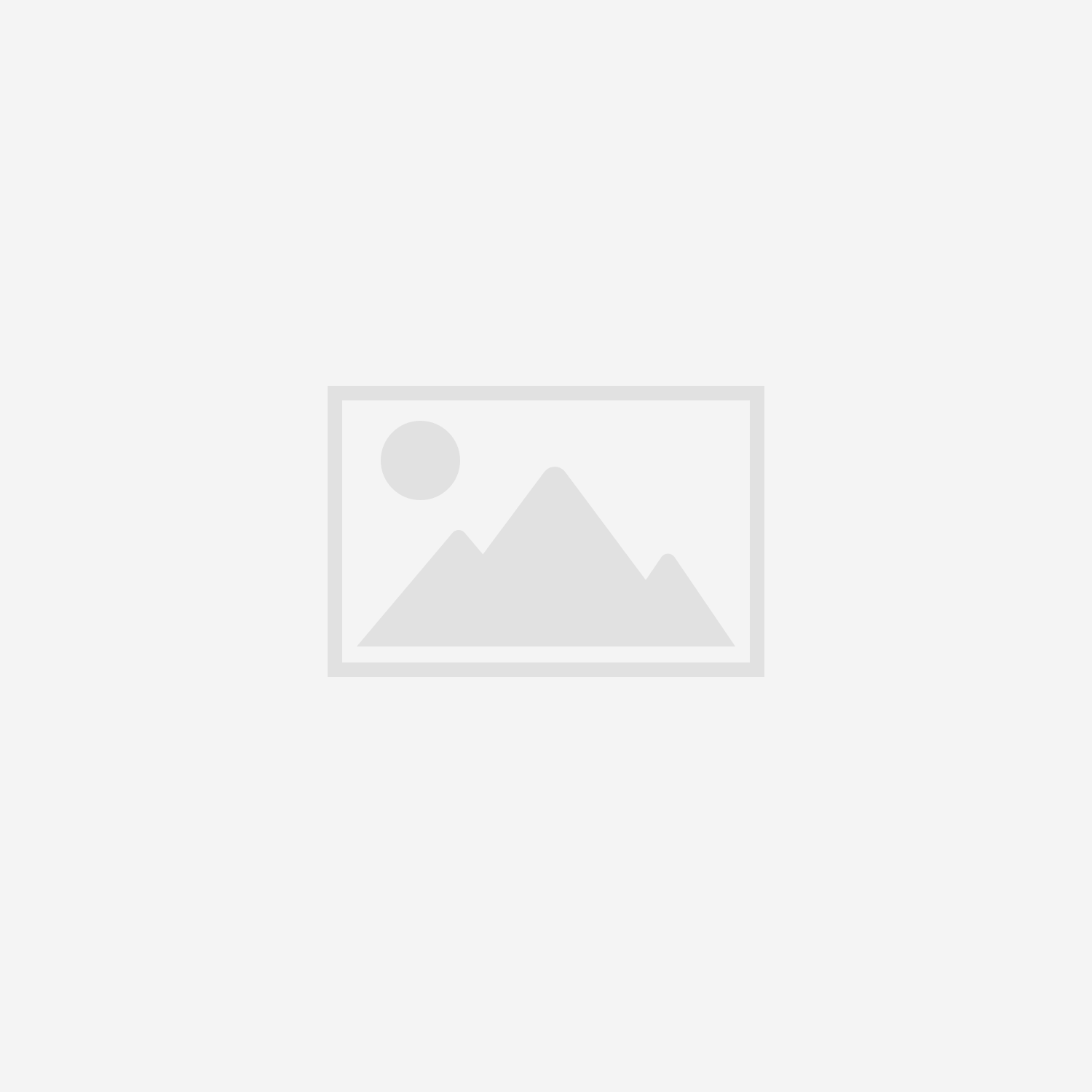 Bring it to life